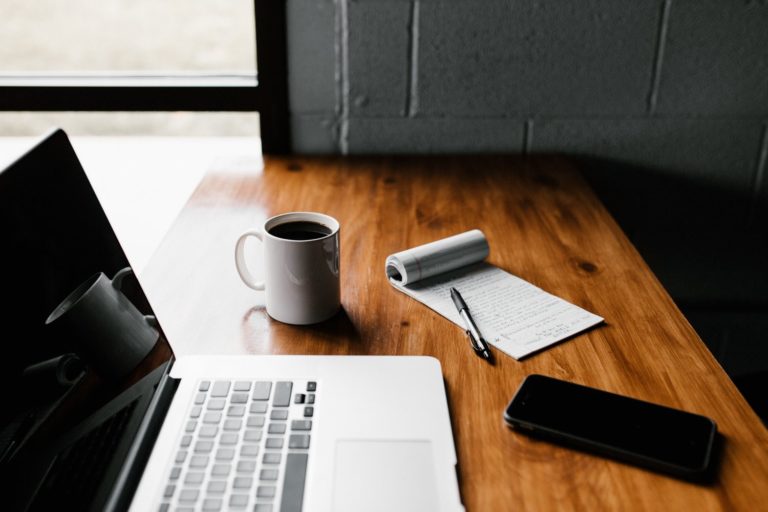 Some years ago while reading that scripture, the word “now” really stood out to me. I know its not really the main point of this verse, but I actually heard these words come out of my spirit, “RIGHT NOW FAITH IS”.  The truth that Faith is “right now” the substance of the very things that I am hoping for became very real to me. Even at times when I don’t see them in the natural I can actually know they are my possession right now by faith.

As a matter of fact if my faith confessions are not speaking in the present than I am missing a major part of my faith. Faith’s confession is now, not future.  If it’s future than it’s hope. Don’t hear me wrong hope is a good thing, and a necessity. You are going to need hope to set a goal for faith to reach out and take hold of. However, it’s not hope that brings it into the realm of the here and now, it’s faith that does that.

Too often believers tend to put off what God has promised or they get into the habit of talking and praying about them coming sometime in the future.  While they may take some time to manifest we need to know and believe that they are ours right now. Christ has paid for the promises of God and they are ours right now.  When we pray, confess, and believe for them we will see their manifestation come to pass, because they are already ours.